The Cornell Center for Astrophysics and Planetary Science (CCAPS) fosters cooperative research among astronomers, engineers, geologists and other researchers with specialties relevant to space sciences. Connected to and contained within the Department of Astronomy, CCAPS administers research grants and contracts across several Cornell Departments. CCAPS was founded in 1959 as the Center for Radiophysics and Space Research, by Cornell professor Thomas Gold (1920-2004), and renamed in 2015.

The interdisciplinary Carl Sagan Institute is actively searching for signs of life on other worlds, creating novel strategies – a “forensic toolkit” -- for discovering life from the solar system to the Galaxy. Researchers at CSI explore planets, moons and planetary systems, including how they form and evolve, and whether they can harbor life.

Cornell astronomers have been, and are, leading the direction of space exploration, including having chaired NASA’s Advisory Council and Space Science Advisory as well as panels for the Planetary Science and Astrobiology Decadal Survey 2023-2032. Cornell astronomers currently have roles in almost three-quarters of all active NASA missions, including the Perseverance Mars2020 and Insight missions currently on Mars; the Juno mission exploring Jupiter; the forthcoming Europa Clipper mission to an ocean world, the James Webb Space Telescope that will search for exoplanets; and the Dragonfly mission to Titan.

NASA’s James Webb Space Telescope — the largest and most powerful space science observatory ever built — is designed to give astronomers unprecedented insight into the mysteries of the cosmos. Webb is an international program led by NASA with its partners, ESA (European Space Agency) and the Canadian Space Agency. It is scheduled to launch this fall. Cornell University scientists are playing key roles in the mission.

Click here to learn more about the involvement of CCAPS researchers.

"Close-ups of Jupiter and its gorgeous cloud-tops star in the latest batch of images sent back from NASA’s Juno orbiter."

"A Dream of Discovering Alien Life Finds New Hope for Lisa Kaltenegger and her generation of exoplanet astronomers, decades of planning have set the stage for an epochal detection." 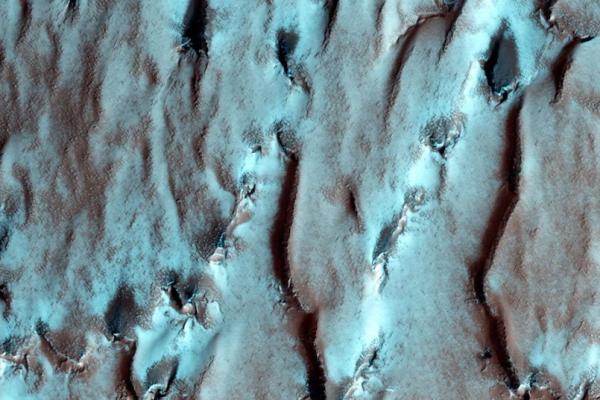 Using computer simulations, Cornell researchers demonstrate that strong reflections can be generated by interference between geological layers, without liquid water or other rare materials. 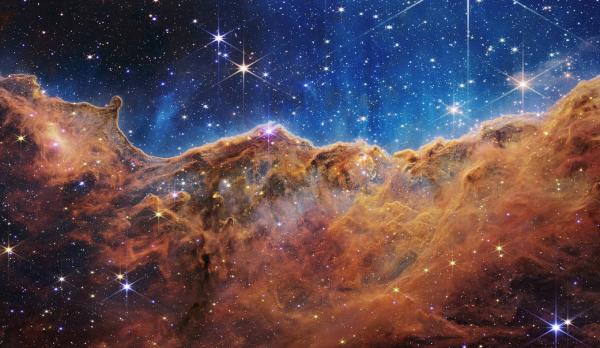 Faculty respond to the release of the first images from the James Webb Space Telescope. 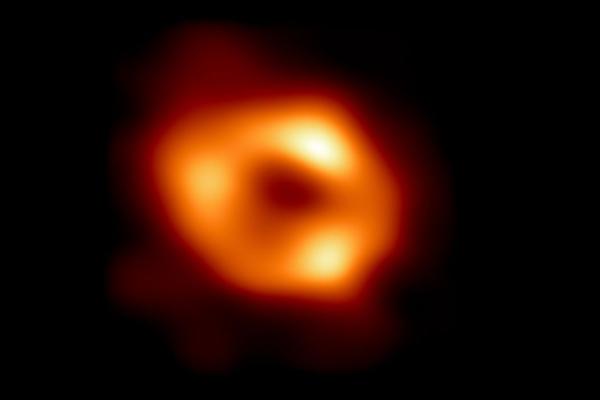 Cornell researchers contributed to the first direct visual evidence of something compact and very massive at the center of the Milky Way. 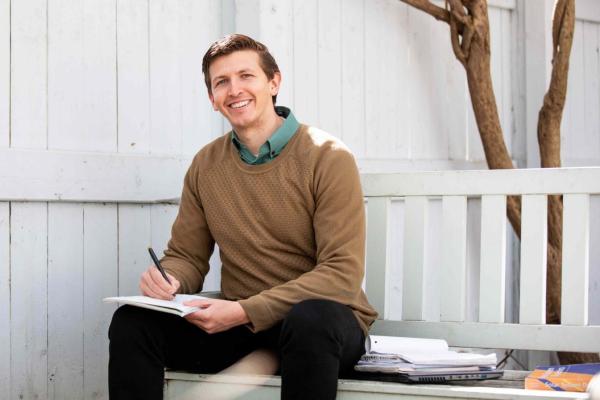 J.J. Zanazzi, Ph.D. ’18, has been selected for a 2022 51 Pegasi b Fellowship, which provides exceptional postdoctoral scientists with the opportunity to conduct theoretical, observational, and experimental research in planetary astronomy.

On the evening of Dec. 12, 2021, Cornell astronomers Gordon Stacey and Thomas Nikola were dangerously short on time. They’d been awake for nearly 24 hours, with another all-nighter ahead of them.The skin on their hands had dried out and cracked from living for five weeks at a dizzying elevation in C...

SPIF: Bringing Research and Educational Support to the Community

The Spacecraft Planetary Image Facility (SPIF) is an active research facility, providing assistance to students and planetary scientists worldwide in GIS and image processing. It is also a public facility open to visitors, and provides outreach services and PreK-12 educational support throughout the Central New York region, and beyond through virtual programs. SPIF supports the Cornell Department of Astronomy in undergraduate education, student research, NASA mission science operations, and community outreach. The facility is located on Cornell's main Ithaca campus in the Space Sciences Building. It has been in operation since 1980 and is currently sponsored by the Cornell Center for Astrophysics and Planetary Science (CCAPS).