The department has strong research programs in solar system exploration. Science operations for the Mars rover “Opportunity” are led from Cornell, and several faculty are involved in science instruments on the Curiosity rover, which began operations on Mars last summer. A number of Cornell astronomers are involved in the Cassini-Huygens mission, which will continue to operate around Saturn through 2017, on asteroidal and cometary missions currently in flight, on the Juno mission enroute to Jupiter, and on a newly selected Discovery mission under development for launch to Mars. Radio and optical observations of the planets complement the spacecraft data.  Several faculty are actively working on study concepts and proposals for new missions, including one to send a probe into the atmosphere of Saturn. Others are working on how planets form, the properties of planet-forming disks, and their observations. Cornell is one of a handful of institutions with a regional planetary imaging facility (RPIF), and Cornell’s is being refitted with the latest hardware and software for combining and analyzing multiple planetary datasets. A Cornell faculty member served as Chair of the National Academy of Sciences committee which developed the most recent U.S. decadal strategy on Planetary Exploration, and another co-chairs a National Academies committee on the future of human spaceflight.

The study of exoplanets bridges astronomy with planetary science, and Cornell's strength in both makes it an exciting place to study planets around other stars.  The department currently has research programs dealing with star formation and protoplanetary disks (the nursery of planets), using SOFIA and Spitzer as well as ground-based telescopes, and the development of CCAT/ALMA will significantly contribute to further work in this area. The department also has  ongoing instrumentation and theoretical programs related to exoplanets.  Cornell astronomers are engaged in the characterization of exoplanets, their atmospheres and their host stars, and theoretical studies of the formation and dynamics of planetary systems. Cornell astronomers will be using JWST to study the atmospheres of exoplanets and are involved in development of other spacecraft and ground-based facilities that will observe exoplanets. 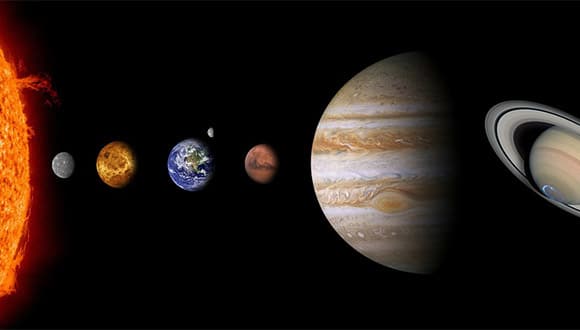